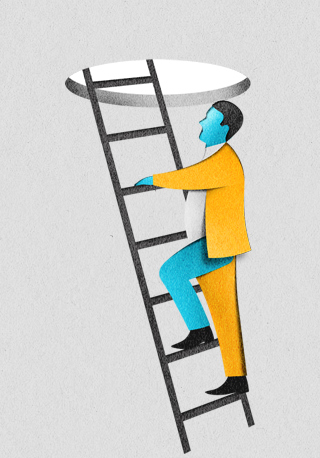 Ranno Pajuri, the former marketing director of Eesti Energia Group, joined Target One as a partner and a marketing consultant on November 1, 2013. Ranno will focus on projects that require strategic and tactical marketing planning including branding and positioning issues, market or segment entry plans, systemisation and simplification of marketing and communication mixes and tactical marketing efficiency excersises.

Ranno acted as the marketing director for Estonia’s largest energy company Eesti Energia from June 2008 to October 2013. His main responsibilities included managing the group’s marketing both in Estonian and foreign markets, managing the group’s brand portfolio and acting as a member of management for the group’s energy retail business unit. During this period Ranno had an unique opportunity to be a member of the core team that planned and executed the strategy of market entry to the deregulated electricity market of Estonia. In addition, Ranno gathered valueable practical experience of brand creation and management in different business areas, markets and cultural contexts as a part of his daily job.

Previously, Ranno has worked for the Danske Bank Group’s Baltic Banking unit and Estonian branch and its predecessors in different positions related to marketing and communication.
As a matter of fact, this is the second time in Ranno’s career when his business cards carry Target One’s logo. Target One was founded as a direct marketing agency in 1999 and Ranno was its co-founder and the first CEO. Later Target One was redesigned as a consulting firm. From May 2001 to November 2013 Ranno was not associated with the company.